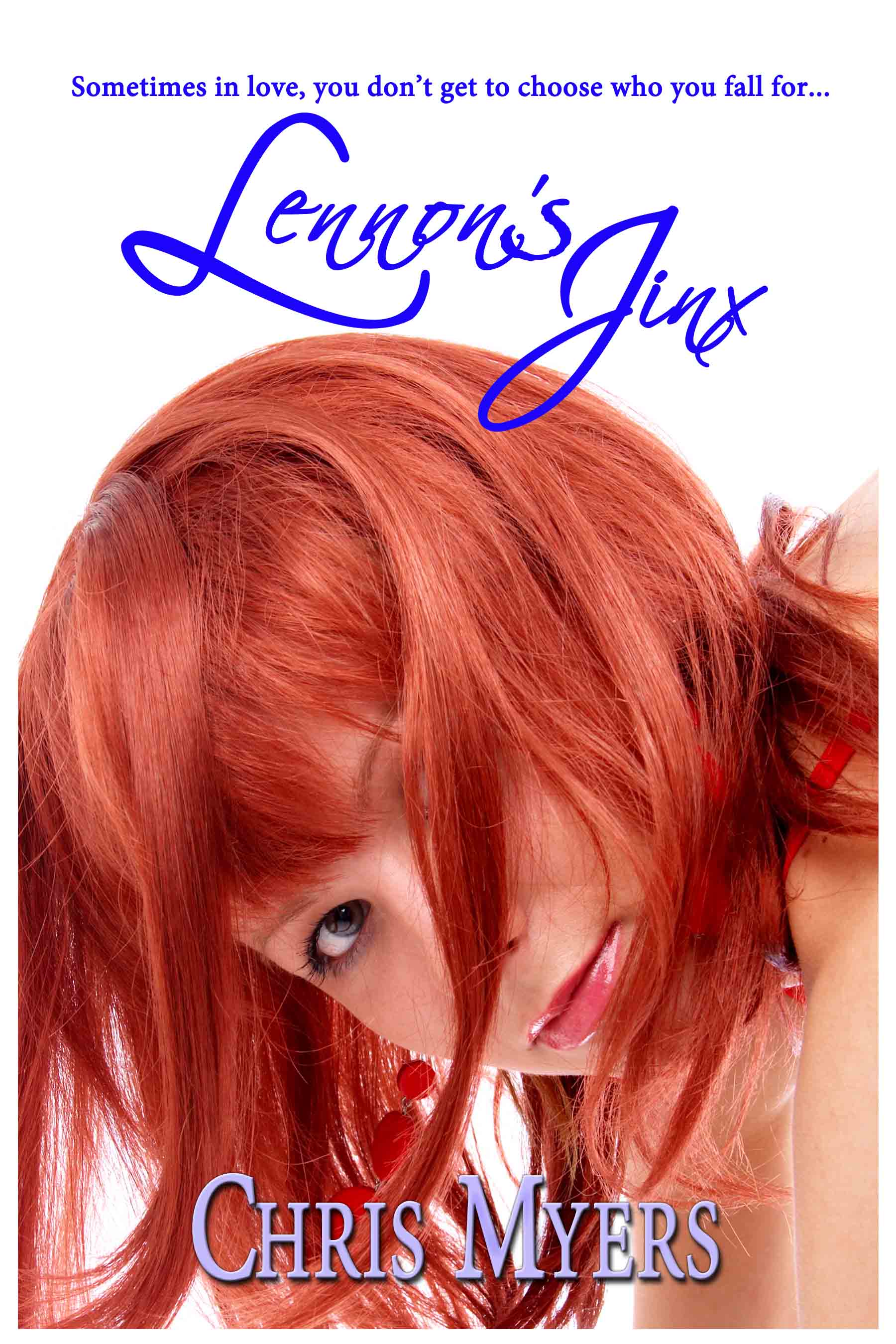 Sometimes in love, you don't get to choose who you fall for...

Lennon spends most of his time raising his sister Currie while skating through his senior year of high school. He prefers groupies with no-strings attached but finds himself attracted to Jinx, the straight-A student in his choir, a girl way out of his league.

Jinx is not the perfect person her classmates think she is. She conceals the black truth about herself, even from her friends. She won't admit to them that she screwed up big time, losing what she once held most precious.

Neither Jinx nor Lennon trusts the opposite sex. When she joins Lennon's band, she discovers that he is not the bad boy every girl thinks he is and that he just might be the one.